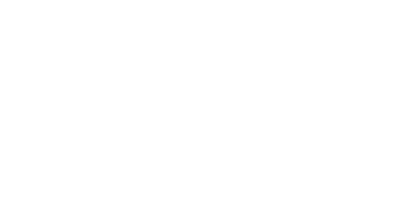 The Church And State Auckland Summit is a gathering of world-class speakers to teach and inspire everyday Christians to influence their world for Christ.The annual Church And State Summit started in 2018 in Brisbane, Australia and this year they are also coming to Auckland in the lead up to the main conference in Brisbane. We live in a lost & hurting world that needs God’s Kingdom to come now. If you are motivated and inspired to be a part of the moral, cultural & spiritual revolution our nation needs, then whatever your age or experience, DON’T MISS THIS EVENT!

To help keep the ticket price low, catering is not included. You are welcome to BYO or purchase from one of the many nearby shops and restaurants all within a 10 minute drive from the venue.  Tickets to the Auckland event are purchased from the Church & State Australia website in Australian dollars.

Keynote: Dr Michael Brown
Cultural CommentatorOur special guest this year is Jewish believer in Jesus, teacher, evangelist and cultural commentator Dr Michael Brown. He’s the author of over 35 books and host of a daily radio show across the United States where he’s known as your voice of moral, cultural and spiritual revolution. He also holds a Ph.D in Near Eastern Languages and Literature from New York University.

Dr Paul Moon
Professor of History, Te Ara PoutamaProfessor Paul Moon is one of New Zealand’s best-selling and respected historians and social commentators. He specialises in New Zealand history and has works published by some of the biggest international publishers, including Penguin Random House, and HarperCollins. Paul completed his PhD at Massey in 2002 on British colonial policy and colonial theory relating to intervention in New Zealand around the time of the signing of the Treaty.

Alan Vink
Executive Director – LeadershipWorxAlan has worked in business, bible college teaching, consultancy and governance and most recently as Executive Director of Willow Creek Association NZ. However most of his work has been as a pastor of three Baptist churches over 23 years. Alan talks about the local church as his first love and has dedicated the rest of his life to help the local church reach its full redemptive potential.