In ‘The Christchurch Revivalists 1850-1930’ the wonderful unique, rich, but buried, spiritual history of our city is uncovered. The front cover shows the memorial stone where the first Wesleyan born again believers, who arrived on the first four ships, settled. It was on that spot that Mary Quaife opened the first Sunday school to reach the many children who had temporarily settled in Hagley Park. Read about: 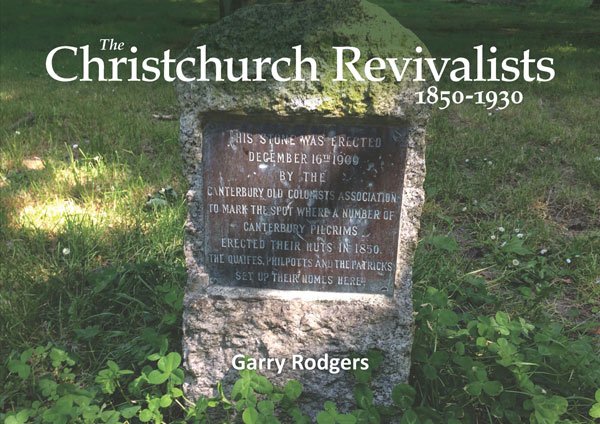 The prophetic people of Aotearoa have been saying for decades that Māori will lead the next major revival in our nation. That being the case, we need to understand the cause of the first awakening so that we can take those lessons from the past and apply them to our day.

This book considers how Māori were impacted when the Gospel came into Te Waipounamu (The South Island of New Zealand) around 1836. We often hear percentages quoted of how many were impacted during that first awakening. But do we really have an understanding of how and why it happened? 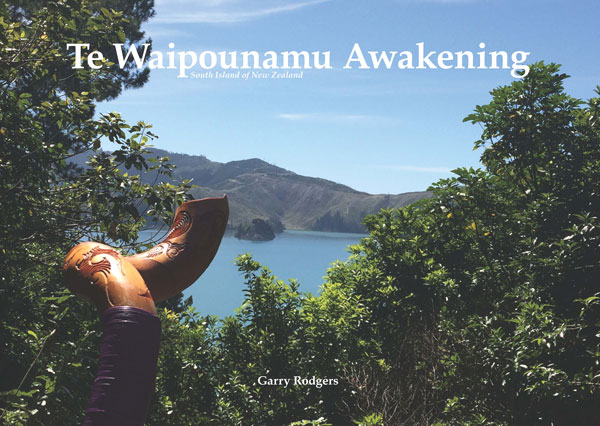 ‘Te Waipounamu Awakening’ contains numerous colour maps, photographs and paintings so the reader can see where the events of the first awakening.

In the biography section of ‘Whatever Wherever’, read how Haydn Hutton felt called by the Lord to go to India. The first 4 ½ years were fraught with extreme difficulty including contracting tuberculosis and hepatitis A and a lockdown in a small village in Andhra Pradesh that lasted between 2 and 3 years.  In his second 4 ½ year term, he had to flee to another city because a top policeman from Delhi was hunting him down. They thought he was a CIA spy. While contemplating his dire situation, he decided to put everything in the Lord’s hands and dared to say to God:  ‘Whatever You want me to do; Wherever You want me to go.’ At that very moment there was a knock at the door and this led to Haydn praying for a young Hindu man, Sundar, who Haydn thought was in a coma. But he was actually dead and in Hell. As Haydn laid his hand on the Sundar’s head, he prayed in a loud voice that the whole hospital ward could hear: ‘Lord Jesus, show these people that you are the true God and heal this young man now.’ As Haydn had prayed, Sundar had an encounter with Jesus and was totally healed. After that, many in the hospital wanted prayer. The Lord granted Haydn an open door and unusual favour. He would even go to pray for people in intensive care and while they were being operated on. Sometimes whole wards would come to Jesus.  Why did Haydn have an open door and such unusual favour? As you will read in the book, part of the reason was the intercession of a missionary in Taiwan, Carol Wilson. God had taught her ‘hands to war’ and as well as impacting a new generation for Jesus in Taiwan, for 15 years she prayed for Haydn. Often, she would pray at times to match his schedule even though she was in another time zone. 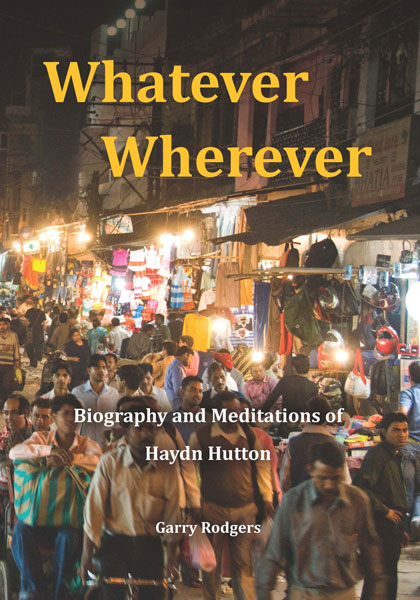 ‘Whatever Wherever’ also has 60 devotional Biblical meditations written by Haydn. Many people have testified that these have blessed them over the 40-year period they were written.

Garry grew up with an aversion to the study of history and literacy, preferring the sciences, leading to a 40 year career in engineering with 26 years running a small consultancy business. Garry’s philosophy was: why say it in two words when you can sayitinone? Jesus changed everything with a wonderful encounter with Him at the age of 16. This led to a love for Jesus’s body on earth (the church), a love for the manifestations of the power of God, and a love for missions. Writing wasn’t even on the horizon when, in 2000, as he was rummaging through the photograph collection of an elderly friend, he found a snapshot of Smith Wigglesworth, former All Black and revivalist Henry Roberts, and early Pentecostal leader Kelynge England. He began asking questions. His elderly friend told the story of her mother who had the faith to be raised from the dead. That story really grabbed Garry and he couldn’t stop talking about it, to the enormous frustration of those close to him. He just couldn’t contain himself. When business slumped, he began researching more on that story and other stories and wrote them down, leading to the release of his first book in 2017. And so, the research and writing continued…

And he still can’t contain himself when exploring the wonderful works of the Holy Spirit and His beautiful servants on earth.